"In The Air" painted by Kent Estey

Get the single "one of a kind" by clicking here! 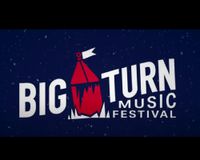 I get to be a part of the Big Turn Music Festival in Red Wing! Two days of music all over town. So many performers! So many venues! Come and take part! 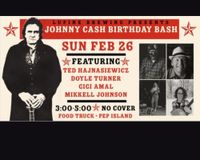 Join us as we celebrate Johnny Cash and his music on Sunday, February 26th! 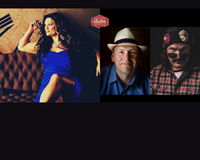 Amanda B. Perry and The International Treasures at the Aster!

The powerful vocals and songwriting of Amanda B. Perry will be featured at the Aster Cafe for a solo set supported by The International Treasures (Ted Hajnasiewicz & Doyle Turner). Perry's latest album "My Time" was released in the fall of 2022. 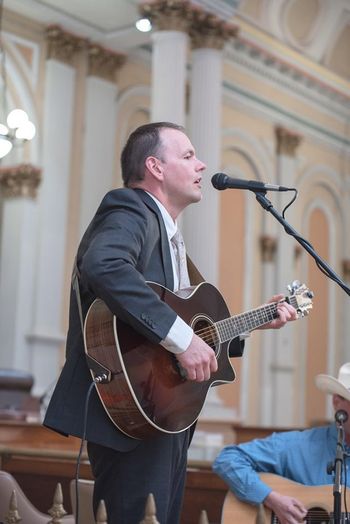 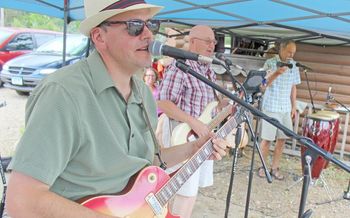 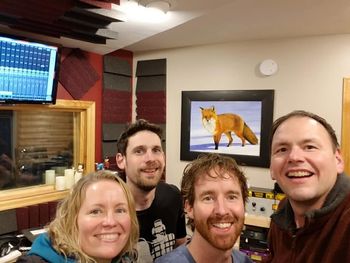 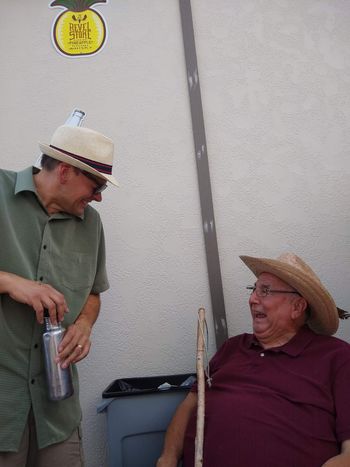 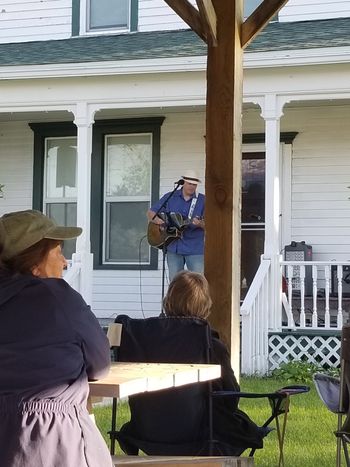 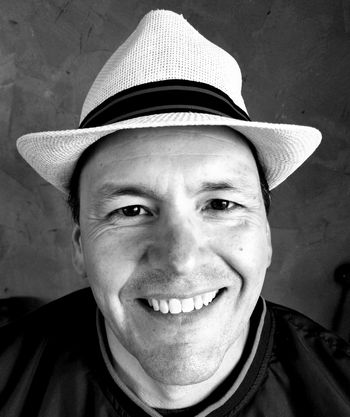 Doyle learned to love music listening to his father play guitar and listening to AM radio and 8 track tapes.  He found a voice that’s gotten stronger through the years, as he’s realized he’s beholding to effort, listening close, and grace.

The music that’s influenced his life has been varied, and continues to grow day by day, limited only by the quality of the songwriter.  He’s indebted to many of the greats: John Prine, Guy Clark, Lori McKenna, Tim O’Brien, Sarah Morris, and Steve Seskin, but has been deeply rooted in the sounds of Johnny Cash, Merle Hagard, and Kris Kristofferson for most of his life.

Doyle's new album "Sweet, Difficult Sounds" was released September 17th, 2022.  His new single "Run A little Faster" is set to be released at the end of February '23!